The team behind the team! Rob Penney’s 2020 staff

Rob Penney and his team are ready to hit the ground running in the second block of pre-season training, as the 2020 season approaches.

Despite only arriving in Sydney in late-November, Penney was working from afar to establish his coaching staff and wider management team which is now assembled and ready to tackle the rigours of Super Rugby.

The recent announcement of Steve Tandy’s departure means Penney now has an Assistant Coach position to fill, but his team is otherwise finalised for the year ahead. 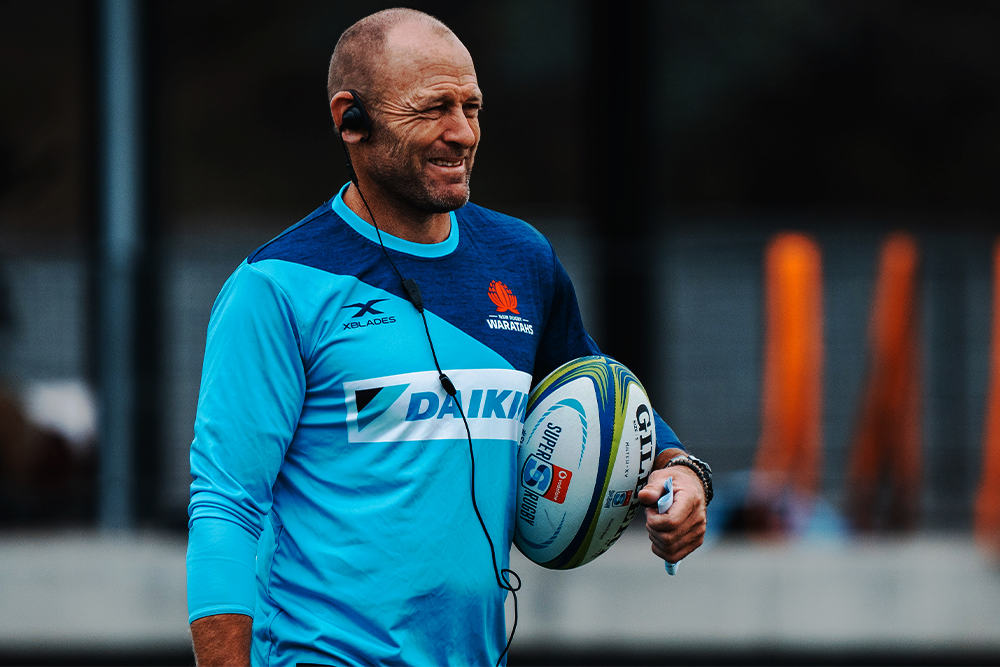 They’ll be ably supported by new Head of Athletic Performance Anthony Cutrupi and Corey Bocking (Senior Strength and Conditioning), Michael Stephen (S&C) and Ben McIntosh (Sports Science) to round out the team that will ensure the NSW Waratahs are in top shape heading into 2020.

A former Special Operations Sergeant in the Australian Defence Force, Smith will work with squad in a number of key areas around mental toughness and resilience.

In 2019 the NSW Waratahs said goodbye to much-loved Chief Medical Officer, Sharron Flahive after 20 years with the organisation. Over the last few years Sharron has introduced Etienne Du Preez to the role, which he will now take up permanently. 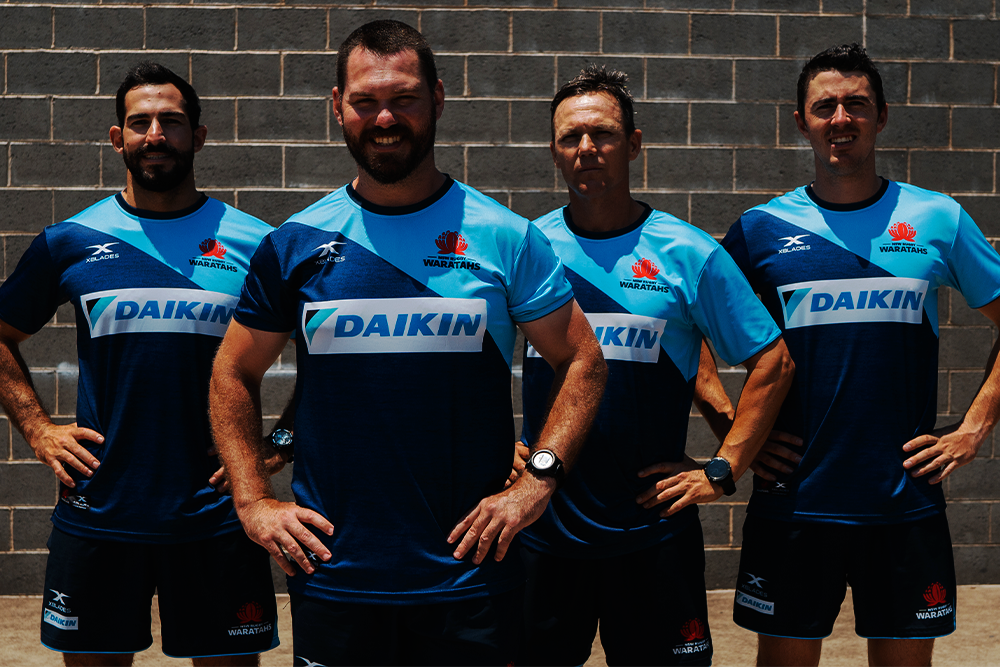 Shannon Fraser, Matt Evrard and Andrew Cleverley will work with the state’s next generation, looking after the NSW Waratah’s Academy and Gen Blue teams.

Overseeing the department will be GM of Rugby, Tim Rapp who has assisted Penney with key appointments within his team, while also looking after list management in conjunction with the coaching staff