The NSW Waratahs have added more names to their Elite Development Squad (EDS) for 2020, with a selection of young, up-and-coming talent chosen to train alongside the Vodafone Super Rugby squad.

Within that group are Max Douglas, Jeremy Williams, Ben Donaldson and the recently announced Tiaan Tauakipulu – all of whom have been hard at work under the guidance of Rob Penney and his management team. 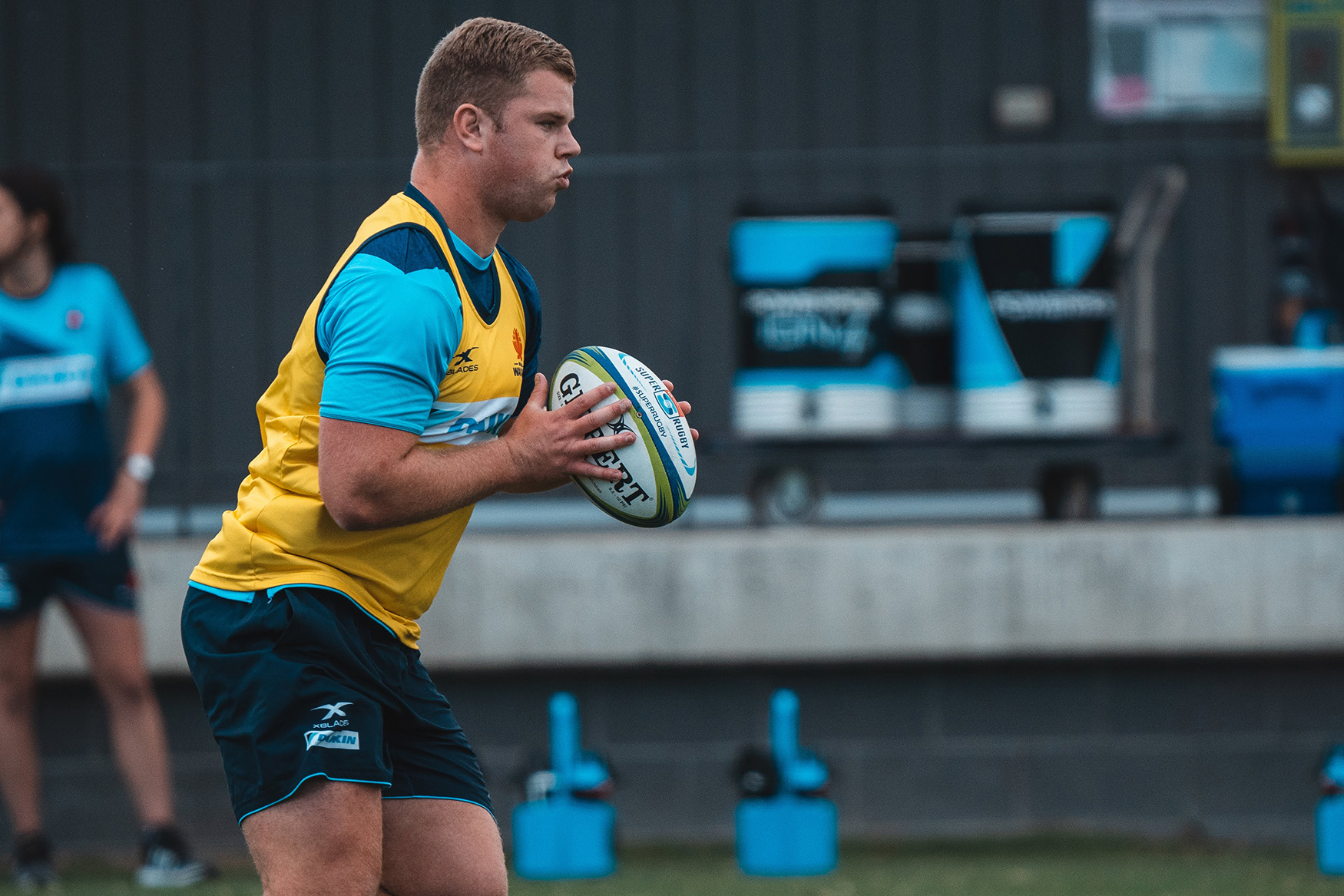 The exciting group of youngsters cover a range of positions and will each spend varying amounts of time alongside the senior squad during pre-season and into 2020.

Darcy Breen – an Australian Schools & U18s representative and Junior Wallaby – has been part of NSW Gen Blue and Academy programs for a number of years and now takes another step towards Super Rugby.

He’s joined by another front row prospect in Joe Cotton, who arrives at the NSW Waratahs following time spent in Queensland as part of Brisbane City’s victorious U19 Rugby Championship side in 2018.

A member of the 2019 Junior Wallabies training squad, Henry Robertson is a NSW Academy product making the jump into the EDS in 2020. The aspiring scrum half will get the opportunity to train alongside the likes of Jake Gordon, Mitch Short and Michael McDonald while also getting expert coaching from one of NSW’s best in Chris Whitaker. 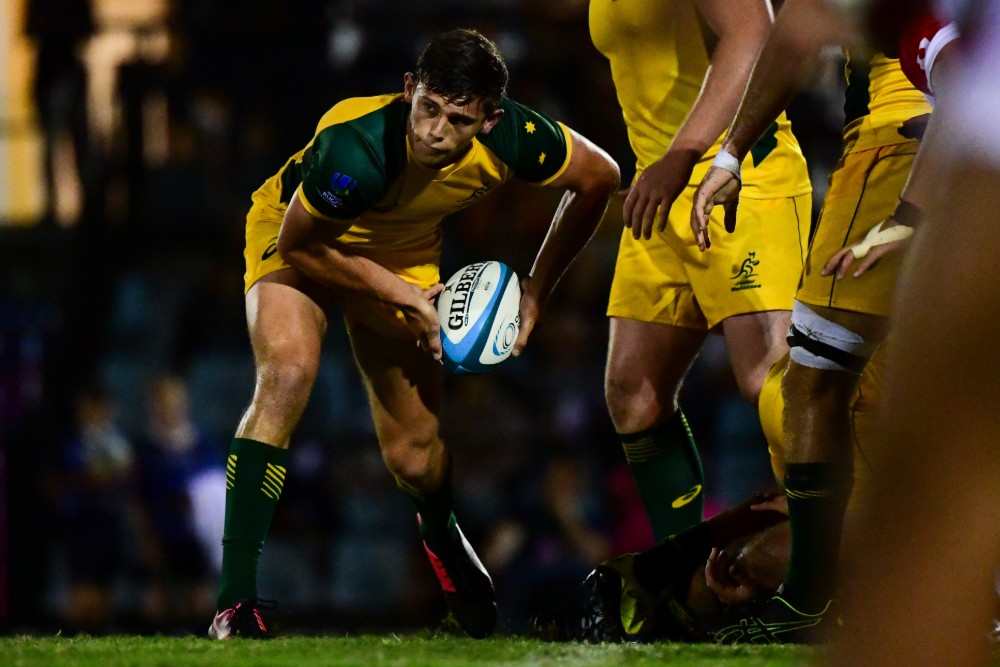 Triston Reilly has already made his mark as an Australian 7s representative, while also spending some time with the Junior Wallabies program in 2019. After a strong campaign with Sydney in the National Rugby Championship, he’ll be looking to continue his transition into the 15-man game.

NSWRU GM of Rugby, Tim Rapp said it was rewarding to see players make the transition from the Academy into the EDS for 2020.

“We’ve got one of the biggest nurseries of talent in the country and with that comes a responsibility to create pathways that can produce players capable of making that step into Super Rugby,” Rapp said. 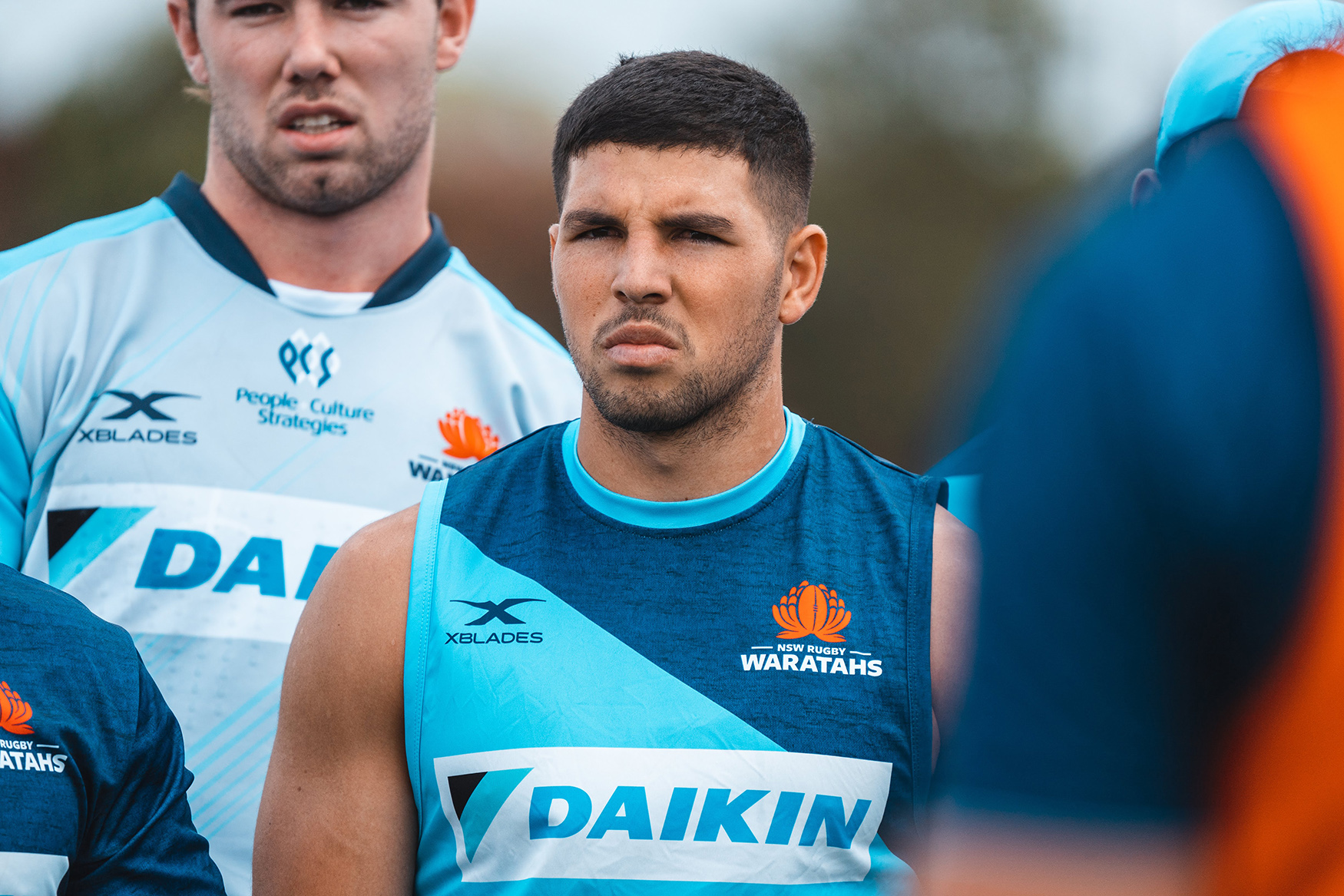 “Over the last few years we’ve made great progress in strengthening our programs and embedding the ‘Waratah Way’ across our Gen Blue teams and into our Academy – instilling important values and principles to help our players be their best both on and off the field.

“We’re seeing the results of that work, with guys not only going onto junior national teams but now making the step into a Super Rugby environment via the EDS program.

“This is going to be a great learning experience for this group and they’ll enter club rugby next year much better for the experience.”