Several 2019 Junior Wallabies squad members – including Mark Nawaqanitawse, Angus Bell and Carlo Tizzano – who are eligible once again in 2020, have been selected by their Vodafone Super Rugby franchises for upcoming trials and won’t be involved this week.

Their absence has opened the door for other players to get a taste of a national training camp environment, with several NSW Waratahs Academy products also joining the Junior Wallaby ranks in the nation’s capital. 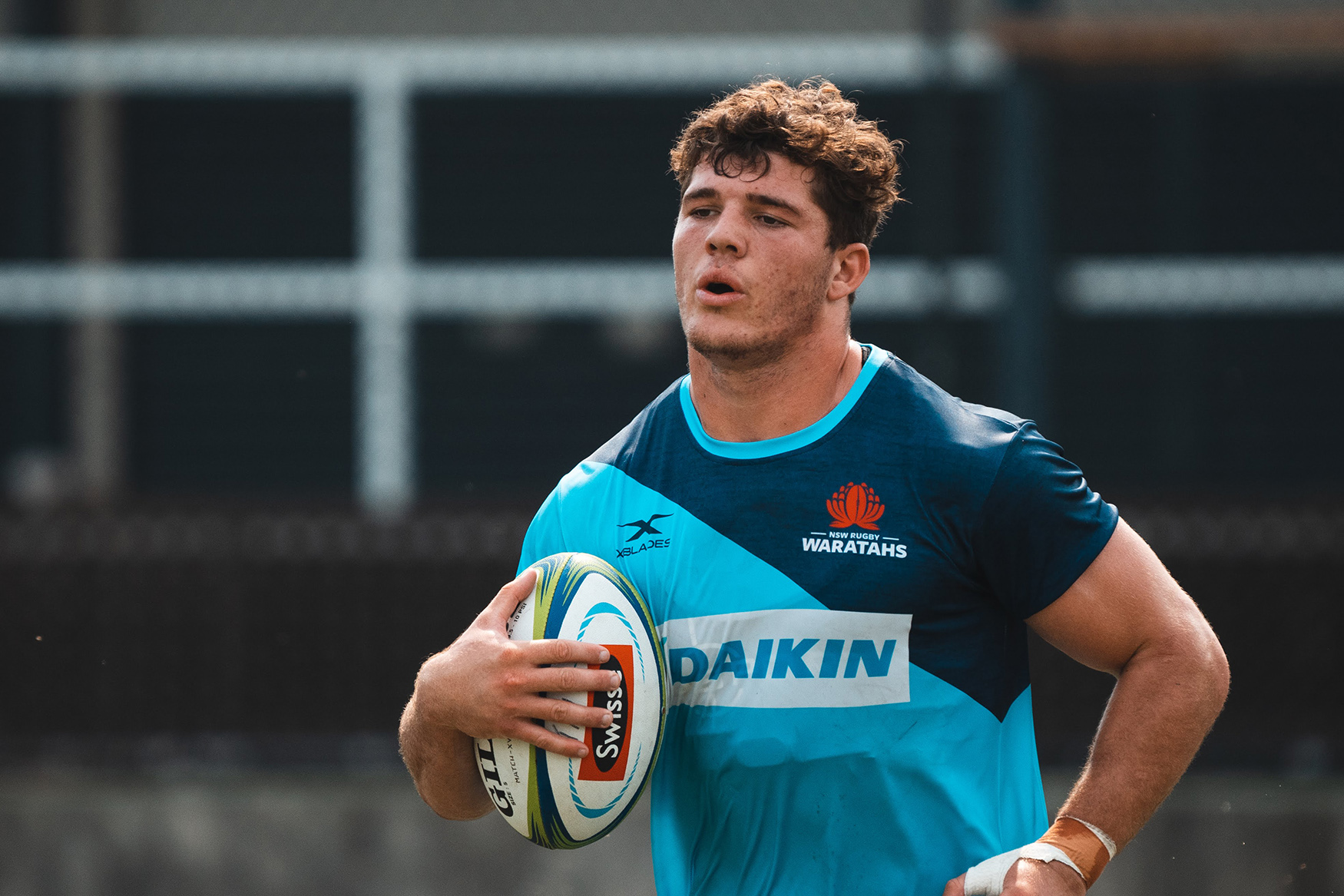 The squad also boasts a strong contingent of graduating Australian Schools & U18s players with John Connolly, Nick Chan and Hugh Bockenham who now take the step into the U20s set up.

NSW Waratahs Head of Talent Management, Andrew Cleverley said the wide selection of talent from within the Academy program was just reward for some promising young players.

“It shows the depth of players that we have here in NSW, it’s also a pat on the back to the young guys that have come off the back of that [Aus 18s] tour,” Cleverley said.

“For some of those guys to get a chance at this camp while still being so young is great recognition for them and will also give them a chance to prove a point and earn selection [down the track].”

Cleverly said the intense nature of the week long camp with multiple training sessions a day, plus review and rugby education would be testing for the young group. 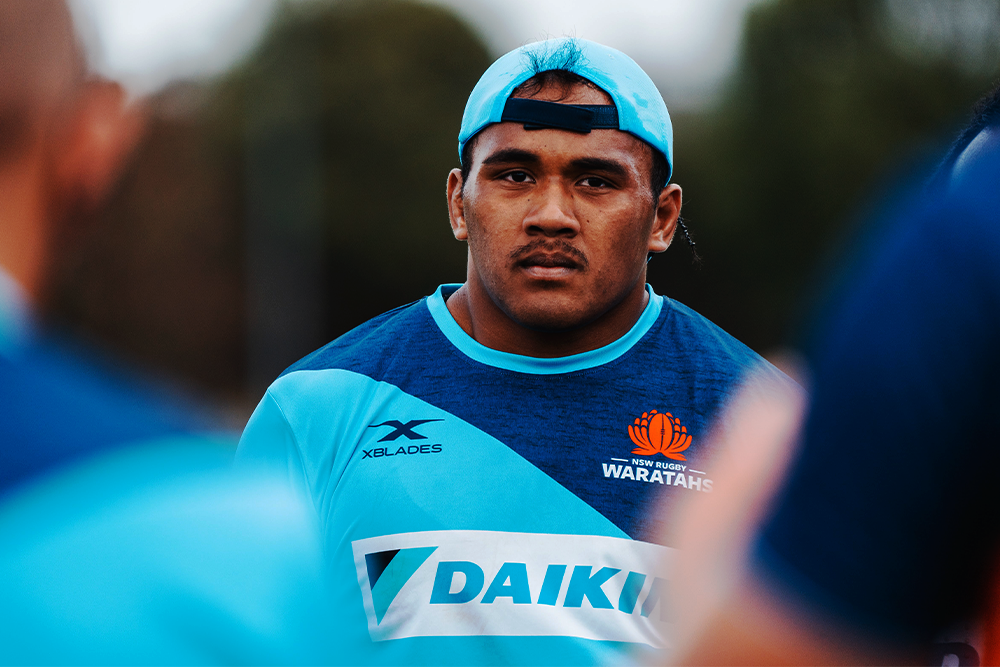 “Obviously when the players train here [NSW Academy] we combine their field and gym sessions to minimise travel, but at camp it will be rugby from breakfast to dinner which will be tough but extremely beneficial,” Cleverley added.

“They’ll learn a lot about themselves, how they’re body can handle that strain and stress as well as their mind across the week.

“They’ll see what it’s like to be at the top level, in a full professional environment and what’s required to be successful.

“It’s brilliant for those [unavailable] guys to be getting that Super Rugby experience and that will put them in good stead when the final teams are named for tournaments later this year – training within a full-time program and competing at a high level week-in-week-out.

“It’s the job of the other players selected to make it hard for the coaches and the selectors, showing that they should be part of the depth of the program and be a regular part of camps throughout the year.” 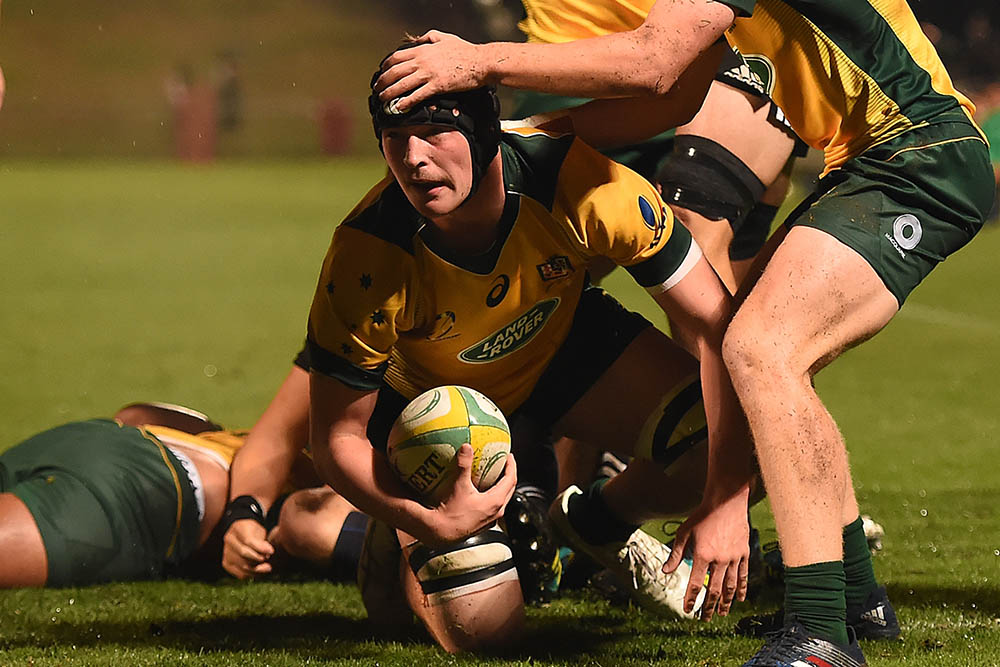 Junior Wallabies Head Coach Jason Gilmore said: “We’re excited to kick off our campaign in 2020 and get together as a group.

“There are a handful of players who are unavailable for selection due to Super Rugby trials, which gives us the opportunity to have a look at some more players."

*Denotes selection, but unavailable to attend due to Super Rugby trials