It was a big week for Michael Stephens and Shannon Fraser from NSW Rugby’s Academy staff, as they joined the Junior Wallabies on their first camp of 2020.

Fraser (Elite Youth Development) and Stephen (Strength and Conditioning) have been selected as part of Jason Gilmore’s staff for the year ahead, which will see them work with some of Australia’s best young talent at the Oceania Rugby U20 Championships and the U20 World Championships.

The Junior Wallaby contingent spent the week in the nation’s capital at the Australian Institute of Sport (AIS) as part of intensive preparations for the year ahead.

It’s Stephens’ first national team posting, while the experienced Fraser returns for another campaign under Jason Gilmore after reaching the World Championship Final in 2019. 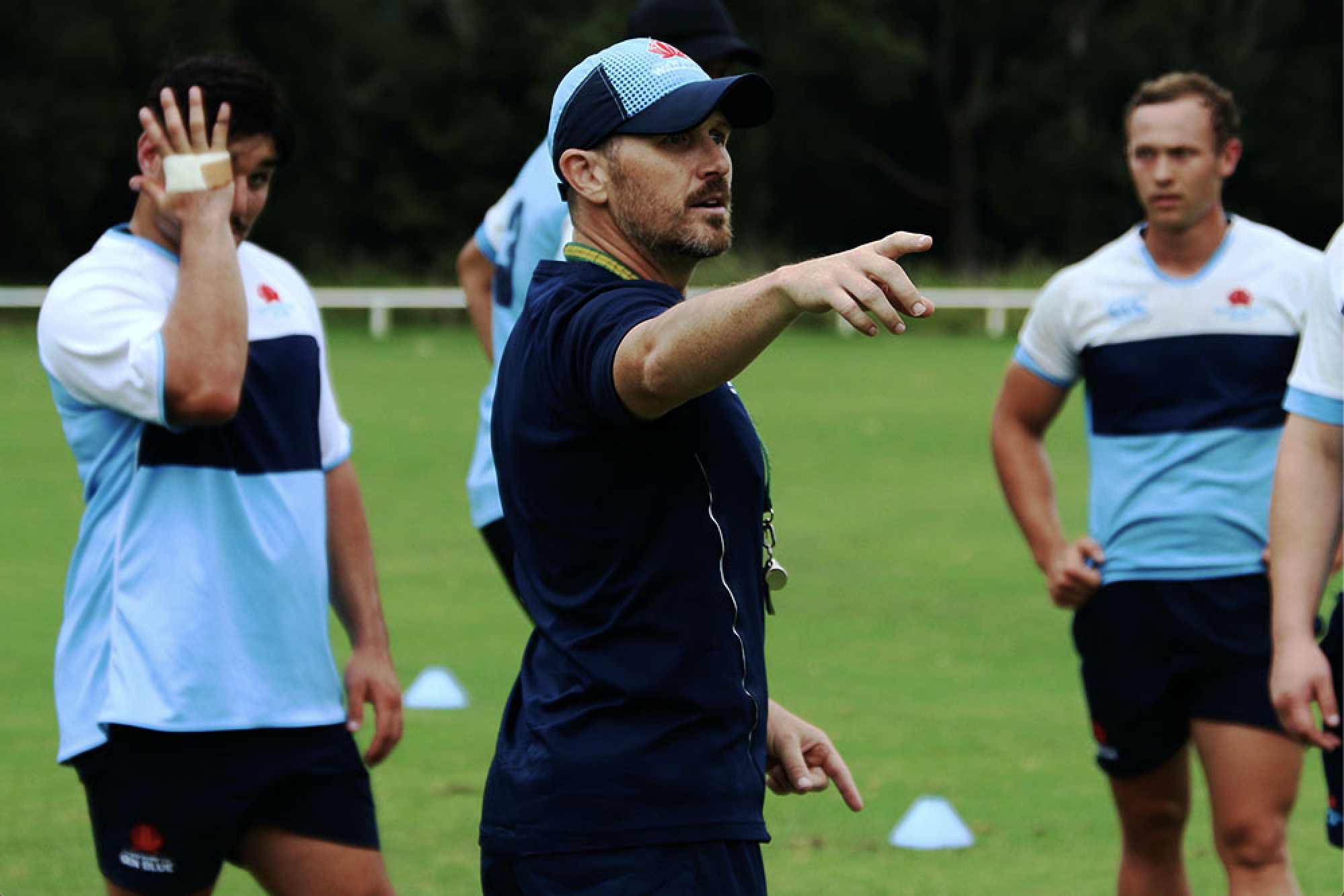 NSWRU General Manager of Rugby, Tim Rapp said the appointments were testament to the qualities of Stephens and Fraser, who have spent two years in the state’s Academy system.

“The beauty of what we’re trying to build, is we’re giving our players [Academy] a great education from experienced coaches in their fields,” Rapp said.

“In Shannon’s case he’s been involved in international programs, while Michael has been part of Super Rugby previously so the quality that the players are getting is at a really high level.”

There were 23 NSW players selected in total, and while not all could attend due to Super Rugby trials, the coaches were in familiar company.

Rapp said that continuity for players would be valuable and that Fraser and Stephen would bring plenty back from the experience as a whole. 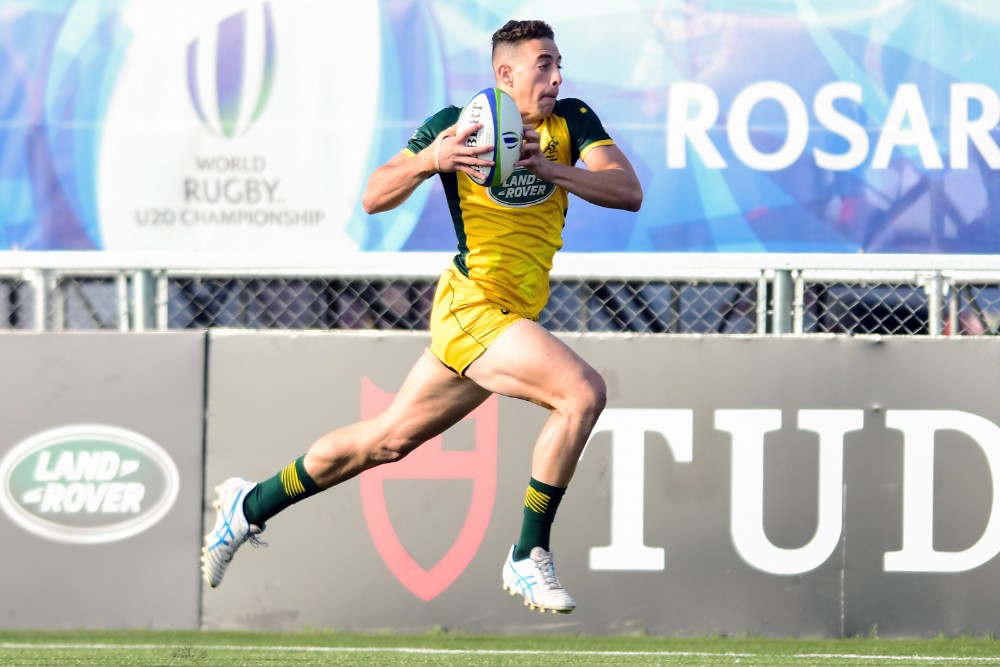 “Everyone should be aspirational in their job and if they’re not you’ve got the wrong people to be honest,” Rapp said.

“The opportunity for these guys to be involved in the under 20s is one they’ll take with both hands, they’ll work internationally, learn new things and bring their learnings back to our programs.

“The interactions between our Academy and Super Rugby squad is not only between the players but also the coaching staff, there’s a great transfer of experience and information there which we want to see continue.

“We want to get the right people into those key roles and our partnership [with Rugby Australia] then allows guys like Michael and Shannon to build their experience in other environments while remaining an important part of NSW Rugby.”